The third and final report of AR6 of the IPCC came out a few days ago. It was much anticipated because it is the mitigation report and should tell the world what it should (or should not do) in order to stop itself from self-annihilation.  As with the other reports, it does not say anything more than what we knew already but it has given us more evidence that there are a few basics the world has perennially promised to do and perennially reneged upon.  The first is of course the most insistent message running like the main argument throughout the report “Stop burning fossil fuels – yesterday”. The second is that the various changes to laws and policies across the world has meant that there is apparently less likelihood of the SPM5 scenario of a global rise in temperature of 4-5 degrees unlikely. This is comparatively good news but not nearly enough with emissions going up for all GHGs with the report stating that “Emissions growth has varied, but has persisted, across all groups of greenhouse gases (high confidence). The average annual emission levels of the last decade (2010-2019) were higher than in 10 any previous decade for each group of greenhouse gases (high confidence)”.

GHG emissions keep going up regardless of changes to policy, laws and practice

However, despite these downsides, it is clearly seen from the mitigation report that the possibility of switching to renewables is now more doable than ever and there is absolutely no reason or rationale to keep persisting with fossil fuels. For example, with solar, the battery costs have plummeted over the last decade making it one of the tastiest options across the world. For such countries as Sri Lanka that has such as abundance of renewables and no fossil fuel resources these options are mandatory.

The report points to the fact that wind and solar are the cheapest and most profitable of all renewable energies and with Sri Lanka’s wind map and solar irradiance map showing massive potential, the switch should be a no-brainer but not apparently to the CEB (AKA the executor of the fossil fuel mafia). With the present energy crisis which the Green Movement’s leaders predicted as far back as 1990 and kept voices of the last three decades, it seems as if the the CEB has finally recognized its stance is untenable. 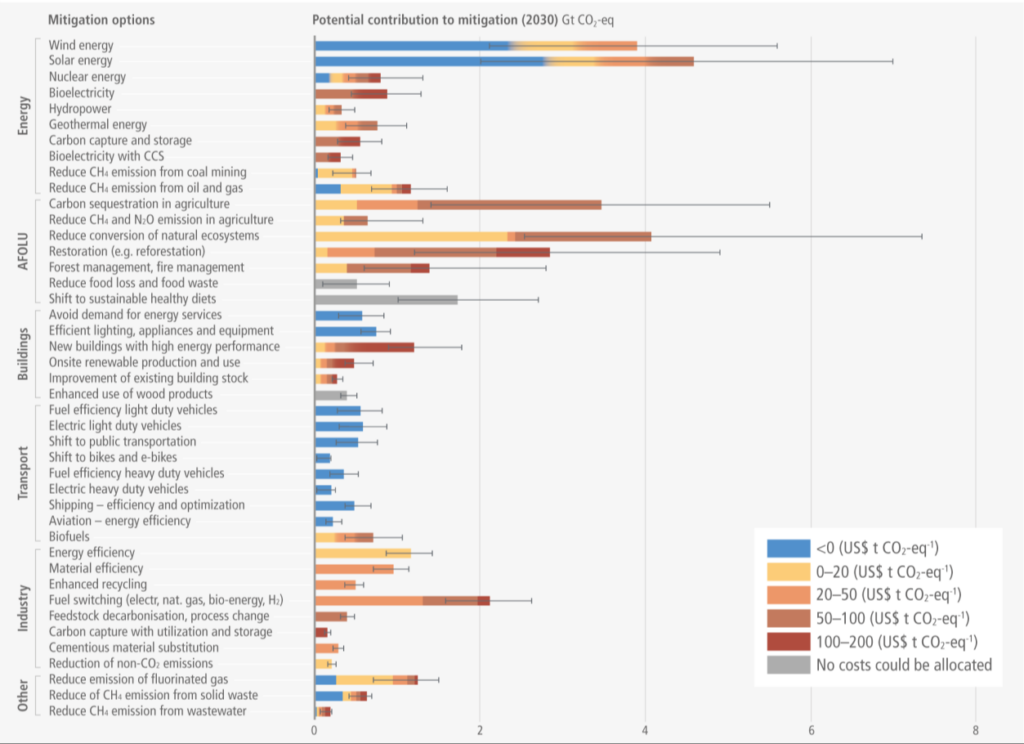 WInd and Solar are the cheapest and most profitable