The seed banks are starting to take shape

The GMSL had central seed repositories for each of the three main river basins as primary interventions to ensure the sustainability of COLIBRI. For this, it identified locations belonging to villagers themselves where the seed banks were to be constructed. On the Heen Ganga, this was to be at Padupola where an existing but defunct seed storage facility was going to be refurbished. The one on the Thelagamu Oya was earmarked for Etanwala and that of the Kalu Ganga was to be at Narangamuwa. With all of these, the speed of construction was of course driven by the commitment of the specific set of villagers involved and the energy and drive of their respective cascade trainers and watchdogs. In that respect, the one at Etanwala came up fastest with the one at Narangamuwa slightly slower but following gamely. The one at Padupola is already constructed at some previous time but there has been comparatively little done there. When we visited the completed one at Etanwala, we saw that it was very well constructed and quite beautifully created. However, the seeds were being stored in plastic containers and that is a no no. A better option will be provided for them soon. Their ex-situ plantation was also coming along beautifully. The other two? Well… let us see how those progress. As with anything, the Greens only say something is done when it is done well and done with durability.

Seed Bank on the Thelgamu Oya: From construction to completion at Etanwala 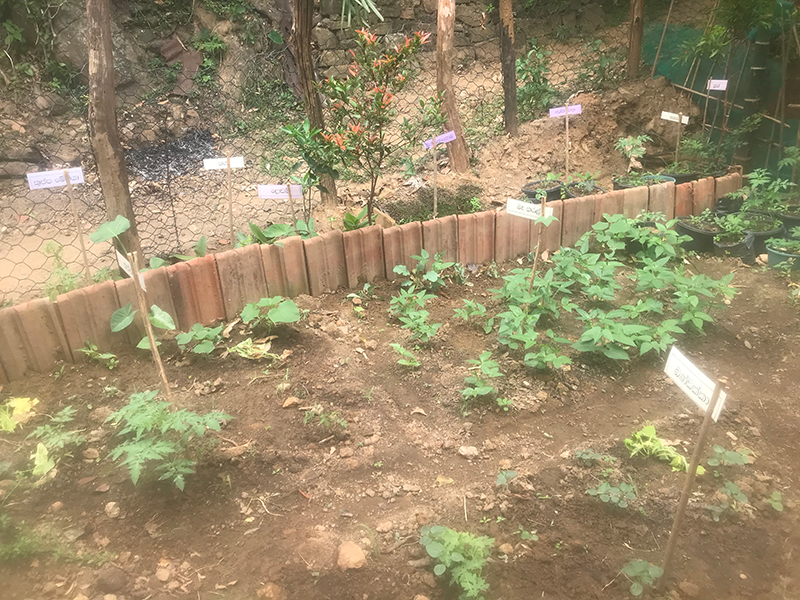