The Kalpitiya lagoon’s mangroves are being hammered to death by various forces. Unsustainable fisheries, mad development, galloping tourititis and plain ignorance and neglect have been eating into these habitats and creating conditions where their very existence, and, by extension, the livelihoods of fisher communities have come under threat as has been seen by the drastic reduction in catch. The GMSL with Arinma Holdings therefore commenced a pilot operation to replant some of the lost habitats.

While being well aware of the fact that such activities have been tried many times before and being even more aware that they were busywork that resulted in nothing much except in the “expenses incurred” column, the Greens were both careful and thoughtful. Having taken heed of the fact that applying resources to a nature project without local support and commitment was not productive, the movement sort out members of fisheries communities who had already done some mangrove replanting without any external support as their primary champions. The search for such an individual(s) in the Puttalam area was difficult but finally, a Fisheries Association was identified. The GMSL also obtained the services of the GA of the area to further bolster support for the effort and commenced the task of obtaining the 6000 plants and propagules that were earmarked for the initial pilot.

The exercise was due to commence in early 2000. However, issues related to the pandemic that included not only difficulty of travel but also in locating good plants was too great. However, the local communities were tasked with planting their own saplings and this they did during the time of comparative inactivity. The first phase of the planting was done in March 2021 and the second phase in August 2021.

During the first phase, the GMSL was offered an additional 1000 plants by the local government operation for free and they decided to use those plants as well although their condition was poorly and the GMSL doubted that they would survive. This assessment was proved correct. Over 70% of the saplings that were grown by the communities survived while all of the samplings from the government operation died. The watchdog activities of the local fisheries groups was a significant contributory factor to the fact that so many of the plants survived.

In the second phase of the activity, the GMSL obtained mature propagules, again with the gathering done by the local communities and the planting was completed in August for a total of 3000 plants in phase 1. In the second phase, another 3000 will be planted at an opportune time to complete the task. 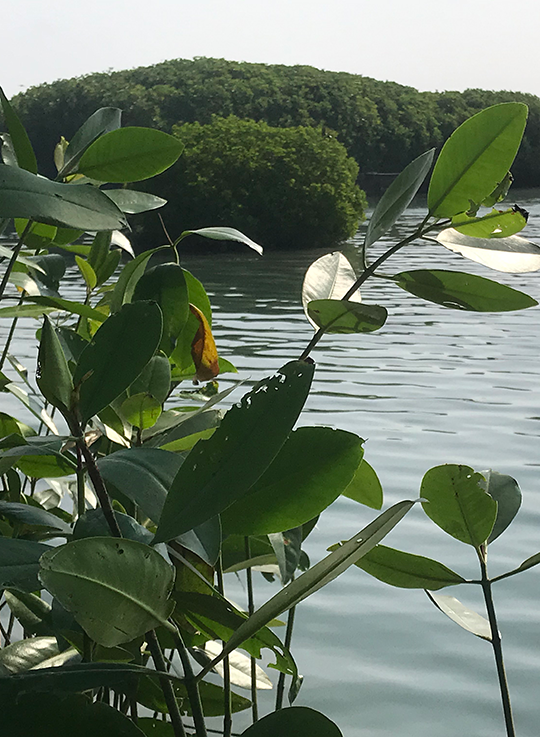 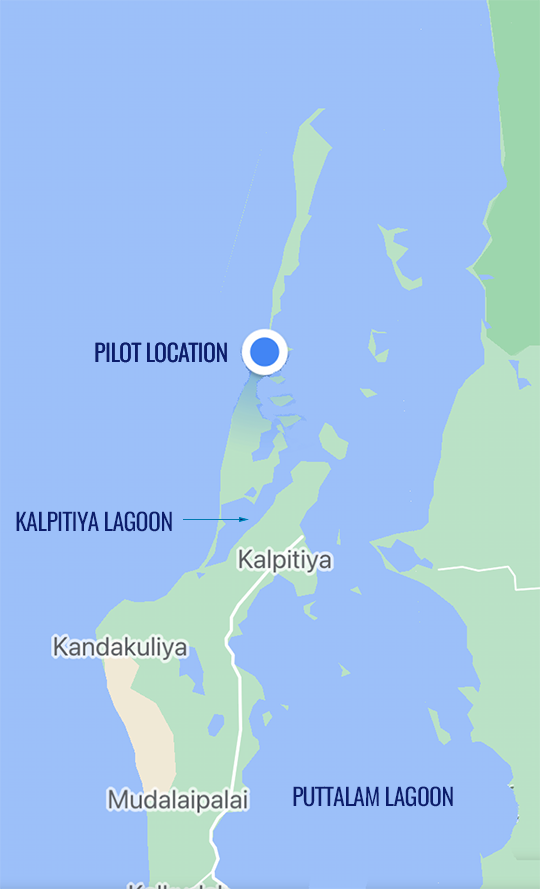