Mongabay, cited by The Sunday Island, describes a new plant species that has been found on the Knuckles Range by a team of local researchers. The discovery process according to both reports began in 2016 when researchers Champika Bandara, a Ph.D. candidate at the University of Sri Jayawardenepura, and Sanath Bandara Herath of the Open University of Sri Lanka (OUSL), were exploring the plant life along the banks of a stream in the Dothalugala area of the Knuckles range. It was here where they first spotted a purple impatiens flower that neither had ever seen before.Three years down the road, as they went deeper into their research, Bhathiya Gopallawa, a Ph.D. candidate at the University of Peradeniya also encountered the same plant at Thangappuwa, about 20 km from the site where the others had found their specimens. Comparing notes they found it to be the same species. According to Mongabay, it is critically endangered and the researchers say that its prevalence has dropped by 80% since it was first sighted in 2016. 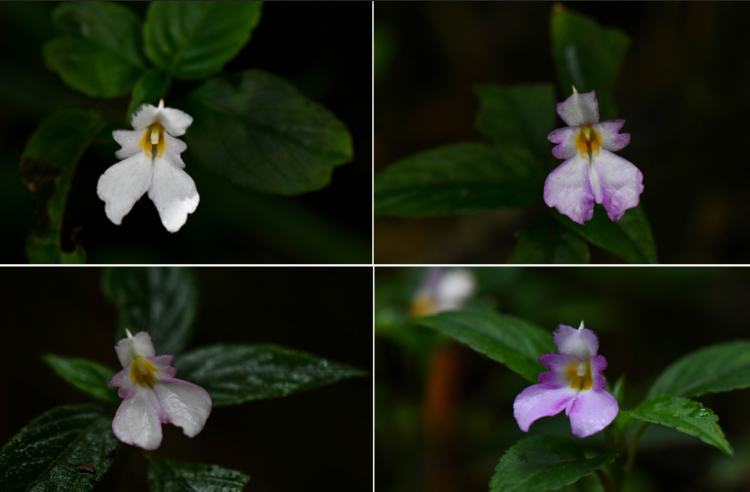 The researchers have named it Impatiens jacobdevlasii in honor of Dutch botanist Jacob de Vlas, co-author along with his wife Johanna of a series of illustrated guides on the more than 3,000 known flowering plants of Sri Lanka and the description brings the number of known impatiens species found in Sri Lanka to 25. Sri Lanka is one of six global hotspots for the species. It is heartening to see this spirit of collaboration among a young cohort of Sri Lankan botanists whose work is inspiring greater interest in the island’s plant life, and a growing body of new discoveries.

As a critically endangered species, it goes without saying that significant effort must be made for its protection as highlighted by Gopallawa who said “Sadly, one site located near a waterfall [known to host impatiens plants] was cleared for tourist activities, indicating the kind of threats these plants face,” 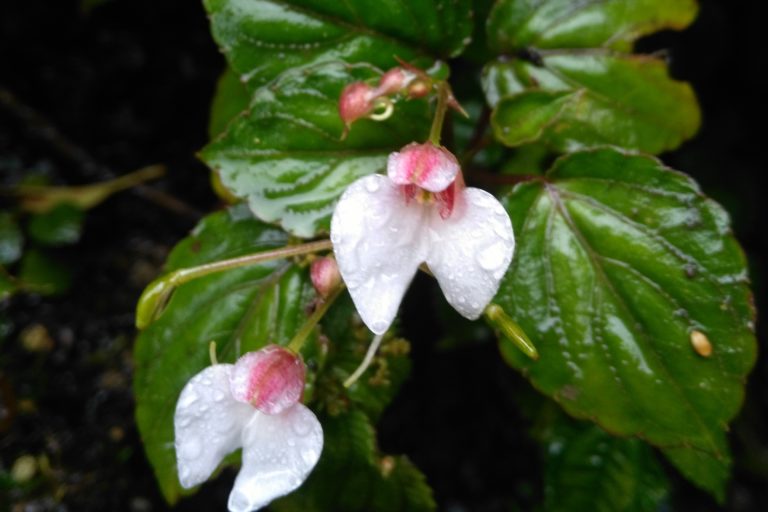 Impatiens subcordata was considered a possibly extinct species in Sri Lanka’s 2012 red list, after not having been seen in more than a century, but was “rediscovered” in 2013 by the same team of researchers who would go on to describe I. jacobdevlasii. Image courtesy of Bhathiya Gopallawa.