Continuing with its massive, two decades long work in the Knuckles Conservation Forest (KCF) to balance and harmonize the human-environment interface, and, expanding on recent work done in the region, the GMSL, with Australian Government Funding focused its attention on filling agricultural gaps in the Matale areas of the KCF while also striking a blow to enhance eco-tourism in the area as well. It is a well known fact that the area has vast potential for both spice cultivation and marketing as well as high quality tourism based on sustainability models. Towards this, the GMSL designed on the one hand, a pilot to explore tourism enhancement possibilities and on the other, to expand its agro-biodiversity improvement efforts. While knowing there were hit-again, miss-again micro-tourism efforts in the area there has never been a concerted, targeted effort to collectivize these efforts and optimize community rewards on those activities with most of the tourism revenue being captured by Colombo or Kandy based interest groups leaving the communities but a pittance which meant that the overall quality of their service was casual and suboptimal. Further, given the nature of mixed livelihoods in the area, the community efforts to enhance their income through spice growing has been comparatively less lucrative than it should be with the economic reward of their efforts going to middlemen. In both these areas therefore, the GMSL shall interceded with a strong, combined program that is aimed at optimizing both revenue channels for target communities in the Matale District. 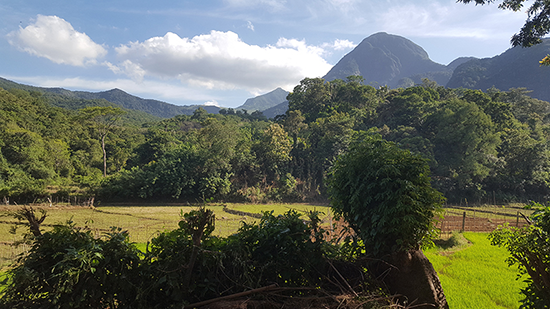 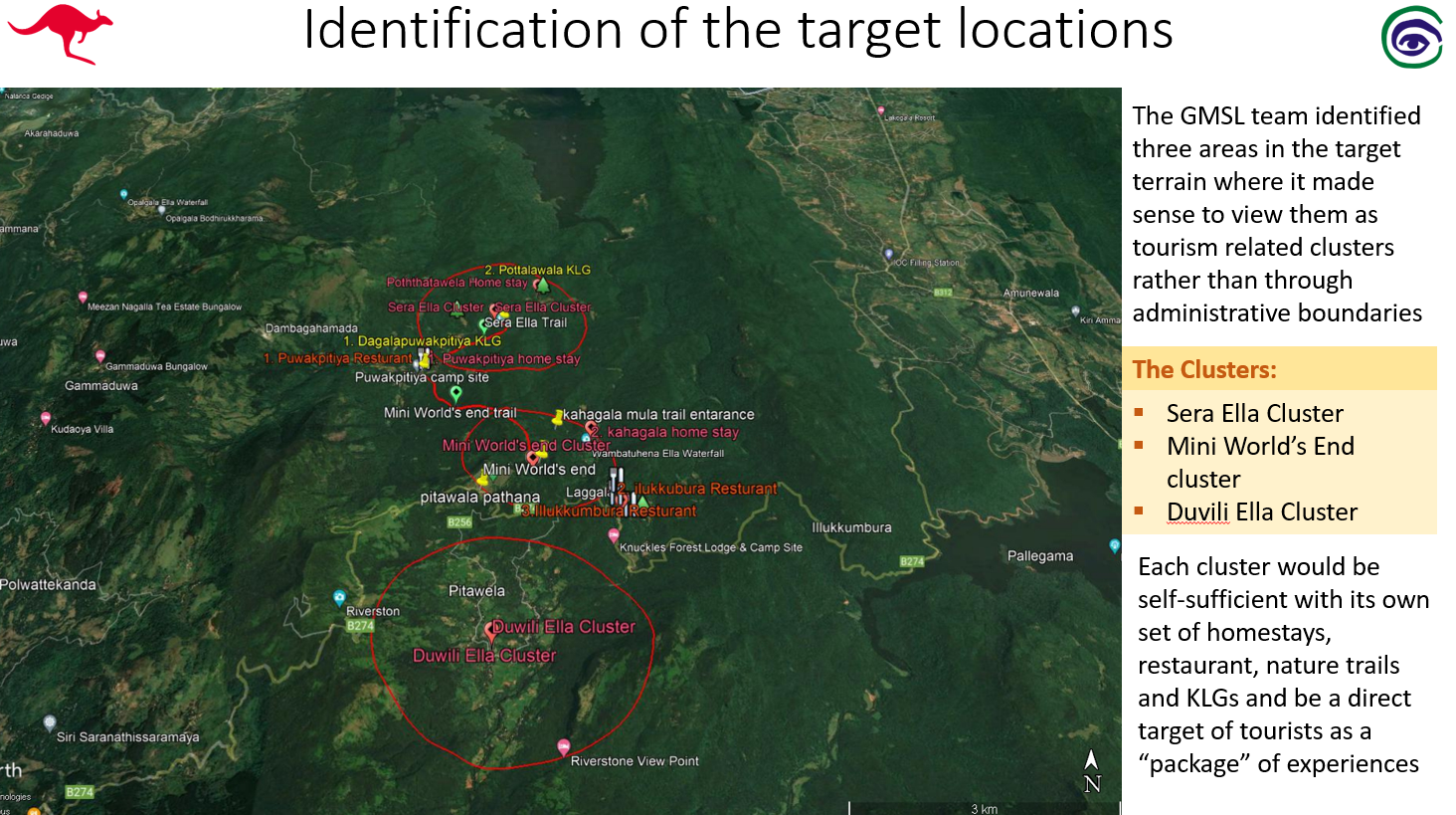